If you are planning a trip to China you need to know a few things. This country is known for its strict censorship of various content, so you should download a VPN before you travel to make sure you don’t feel out of place. In this article, we will tell you about the most effective VPNs for China.

How Internet censorship works in China

As everyone knows, China is a communist country, and population control and information are important elements in keeping their power authoritative. To this end, the Chinese government began to implement strict limits on the vastness of the Internet in the 2000s. So how does this censorship work?
Many people think that China’s censorship is centralized in the capital, but it is not. In simple terms, what can be censored in one city may not be the same as what is banned in another. The Ministry of Information in Beijing manages and decides what should be blocked in China, and from there it spreads to all provinces and small cities.
But the local authorities who contribute to this also have the right to go beyond these directives, that is they can block even more than necessary.

It may come as a shock to travelers in China that the country blocks such world-famous social networks as Facebook Twitter YouTube and many others. Therefore, there is a certain strategy by which you can connect VPN and be in touch in 95 cases out of 100.
• Subscribe to multiple VPNs – there are several reasons for this. First, not all VPNs work well in all parts of the country. Secondly, there are cases when the government blocks virtual parts of the network so severely that it becomes very difficult to connect to any server;
• Download your VPN outside of China – download a few apps to all the gadgets you take with you and be sure to test your connection. If your VPN doesn’t work well outside of China, it won’t get any easier there;
• VPN connection troubleshooting – texting about a failed connection attempt can be fixed in several ways. First, check your calendar or news for important dates and holidays, which can cause the government to restrict VPN connections. Try to connect to different servers, and if that doesn’t work, use different connection protocols.

In this list, we will talk about the four best vpn for China and their main features. We recommend that you try them:
• ExpressVPN -this is the most reliable VPN which was many times subjected to Chinese censors but it still works, in addition, it is easy to install
• SurfShark -a fairly new VPN, but already liked by many users in China, the services are very cheap
• Astrill VPN – great and effective connection, but no 30-day trial and no money-back guarantee
• NordVPN -also one of the best VPNs today, which will provide a reliable connection. It 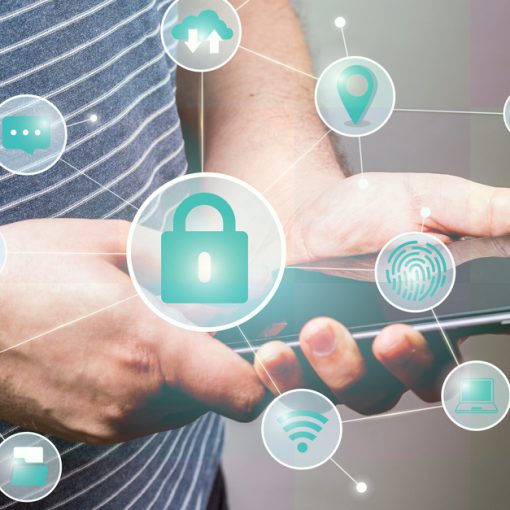 I tested all of the anti-spyware programs out there, and I was surprised to learn that only a few of them were […]

Virtual data rooms are not just a secure repository for your sensitive data, they are also a tool for mergers and acquisitions […] 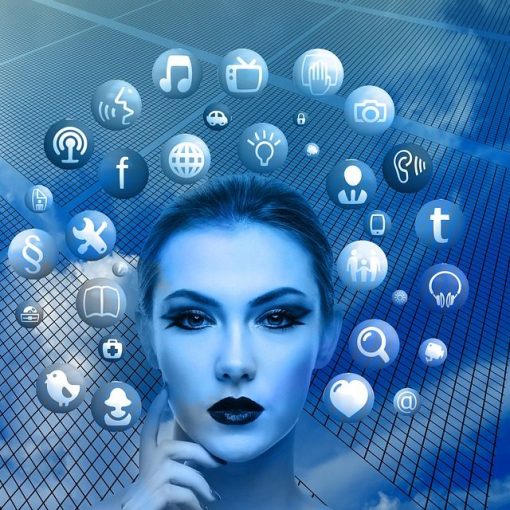